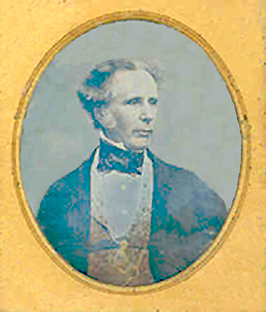 George was educated at Exeter Grammar School, subsequently attended Worcester College, Oxford, where he read classics and obtained a first. He later became a fellow and tutor of the college. In 'Our Memories, Shadows of Old Oxford', No 6, May 1890, J R Bloxam, later provost of Magdalene College, writes: "Jacob with his plodding and cleverness contrived to get a first class in classics. A satyrical poem written at the time has the line: "Plodding Jacob with his whiskers bold...". George was ordained priest in 1832, and DD in 1852.

It may seem a little incongruous, but he had considered a career in the army. A letter from his father Stephen Long Jacob to his son Herbert in India, dated 30th August (1823?) states ...We have had no letter from Mr Minet: All hopes of a cadetship for George are now at an end; and he will most probably go to Oxford for which he is well qualified... 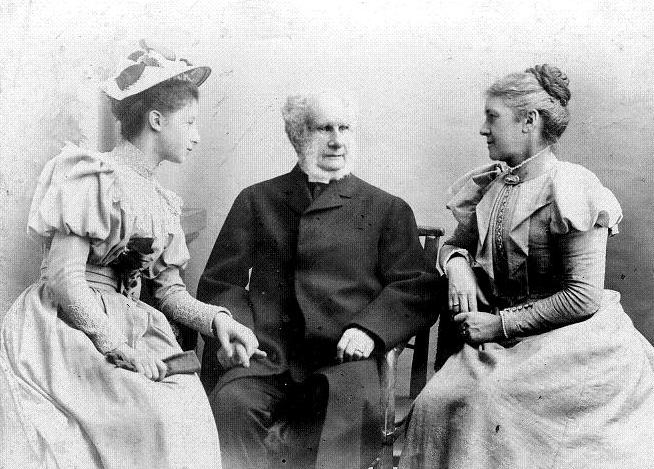 He suffered from ill health in middle age, and this continued until his death. Edgar Jacob, later Bishop of St Albans, writes to his father Philip on 31st May 1868: I have made the acquaintance of a late fellow of Worcester.. about whom Dr Jacob wrote to you. I like him very much. I got to know him through Sir John Kennaway who gave me an introduction to him and I went with Lewis Kennaway to call......he had some very old pictures in his house by old masters for one of which by Bellini he has refused £8000. He told me that Dr Jacob’s health was very bad (have you heard of it?) and he feared that Dr Jacob would have to give up the school soon. He had taken to sleeping at Eliza’s and coming in every day to school, for the sake of his health, but it does not seem to be mending satisfactorily. The headmastership is worth only about £800 or £900 a year – much less than it ought – so that he can't have saved much money. Mr Jackson had told me he had once made efforts to get preferement for Dr Jacob and he very much hoped he might get a stall or a good living. I quite agree with Mr Jackson that the headmastership of a large school like Christ's Hospital has claims on the public. 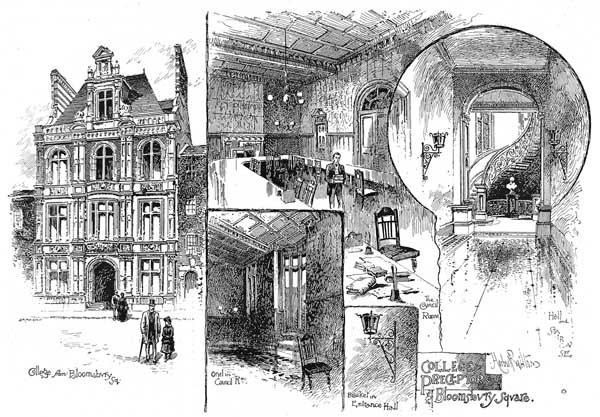 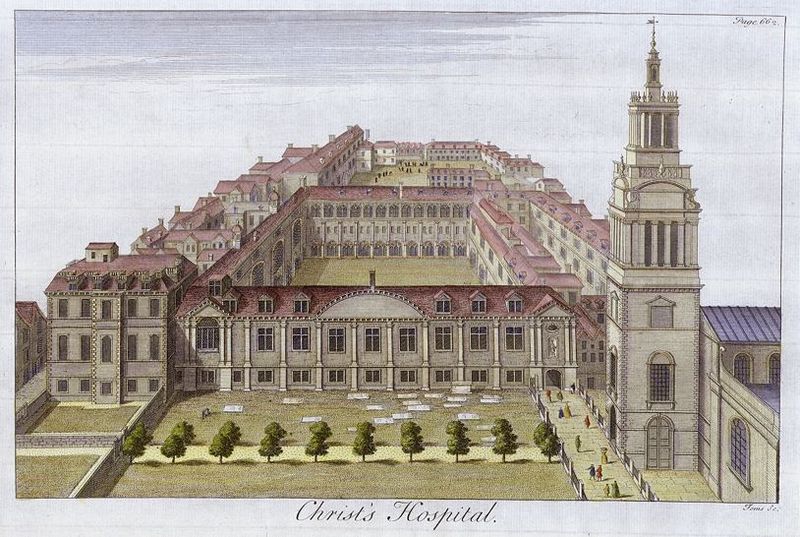 He sent Jackson a draft of the new Oxford Reform Bill, which he states is truly tolerably revolutionary. In it is contained the suggestion that stalls or livings annexed to headmasterships should be secured. Nevertheless, George wrote a number of books for which he must have received a reasonable income, particularly as some of them ran to many editions. He also gave lectures on a wide range of topics and again, these would have been remunerated.

For a detailed account of his time at Christ's Hospital, please read Ken Mansell's excellent and scholarly book "Christ's Hospital in the Victorian Era" © The Ashwater Press, 2011. 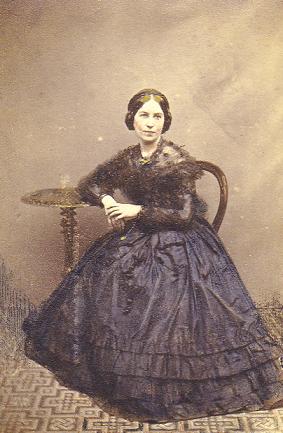 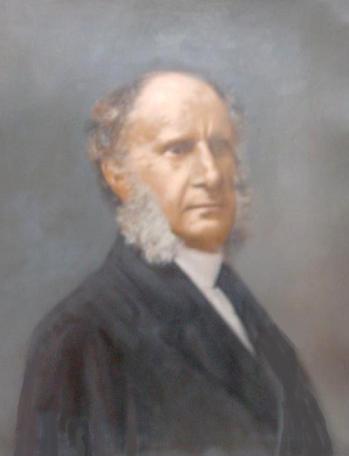 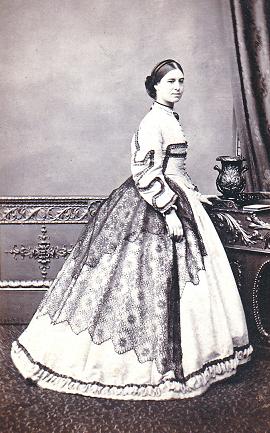 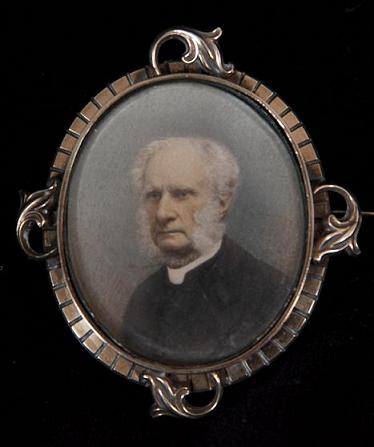 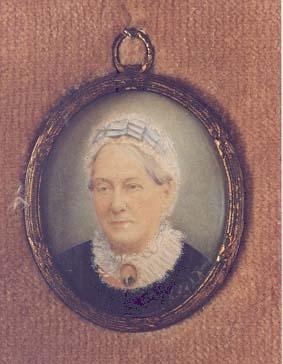 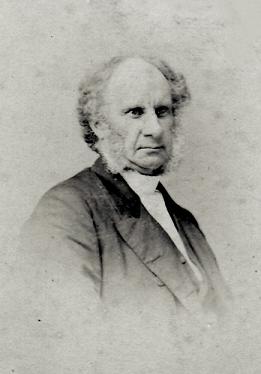 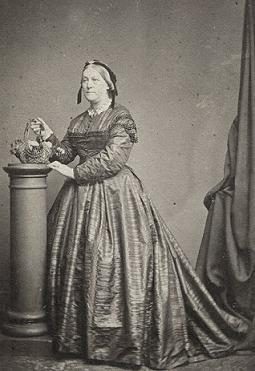 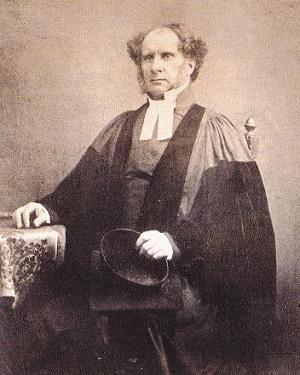 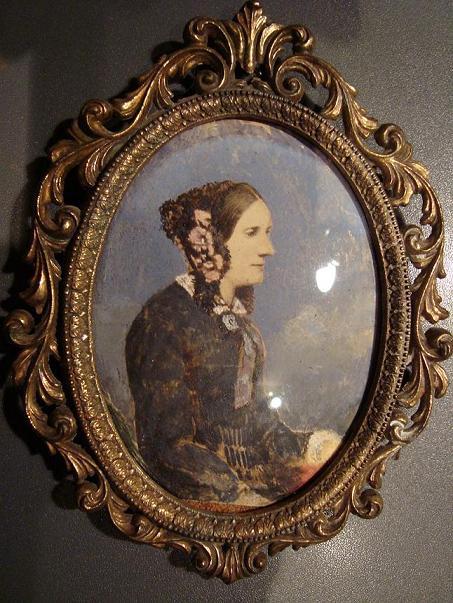 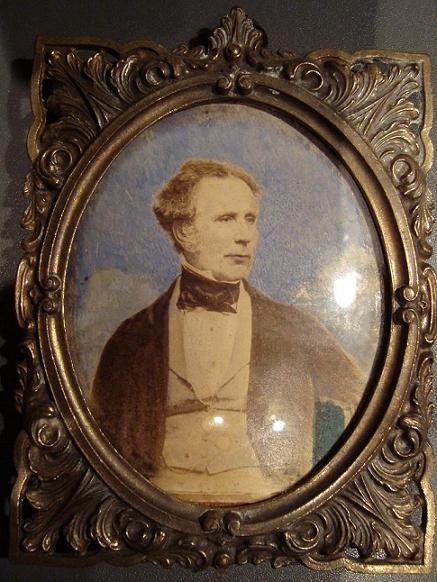 Miniature paintings of Susanna Pidsley and G A Jacob

A number of paintings were made of George and Susanna. One such ended up in New Zealand with Alan Mason, George's great great grandson. He is descended through Fanny Jacob. He very kindly gave the painting to Christ's Hospital, who did not have one of him. The photo below shows Alan's daughter Sue Bunn handing the painting over to the archivist of Christ's hospital. 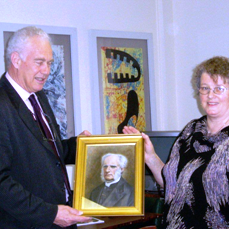 The author of a great many books and pamphlets, largely relating to religious matters, his Greek and Latin primers will be remembered as the scourge of many a schoolboy.

Letters to George Adolphus his son, as also from Amos Abbott to Adolphus, have been published in 'A Victorian Pedagogue and his Circle', by Clive Jacob (The Jacob Private Press, © 2002).