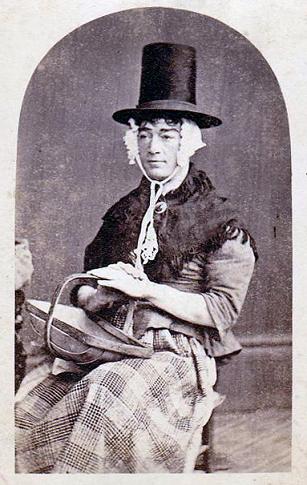 He married Fanny, daughter of Reverend George Andrew Jacob DD, in Devon in 1877. They had three children:

James Hunter George Murdoch had been a solicitor, of Napier, and was killed in action on 4th July 1916 in France; he was a 2nd Lieutenant in RFA, Special Reserves. His wife was named Edith Louise, and is buried in the same churchyard as Hunter Henry Murdoch; she died on 11th July 1956. There is no record of any children. His sister Mary Edith did not marry. 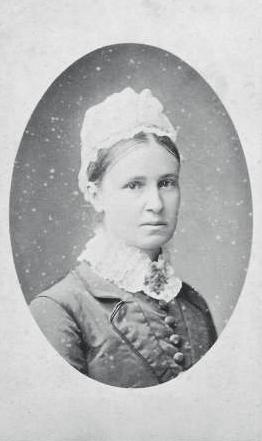 Hunter Henry Murdoch had been a record agent of 7 Staple Inn, London. He had in the early 1870s been living with his sister Helen Lucy Murdoch in St Pancras, Middlesex. In 1880 he and Fanny emigrated to New Zealand, settling first in Lower Hutt and then in Hawkes Bay. Hunter's sister Helen joined them in New Zealand, being part of the household in Hawke's Bay. On 17th July 1880 Hunter was advertising his services as a patent agent (Wellington Evening Post, 17th July 1880).

In 1881 he was appointed as the correspondent to the Hawke's Bay Herald, a position he held somewhat controversially until 1983. The Murdochs purchased land in the Riverslea (Hastings) land sale. Terms of sale were easy - a cash deposit, 7% interest and the balance payable at the end of 4 years, which may, perhaps, explain why in July 1885 Edward Lyndon, auctioneer of Napier, auctioned a surburban property of Hunter Murdoch, situated at Riverslea and Murdoch Roads, sub-divided into 30 1/4 acre sections, as also a first class family residence with 2 acres of gardens, an orchard of 280 fruit trees and a large rear paddock. 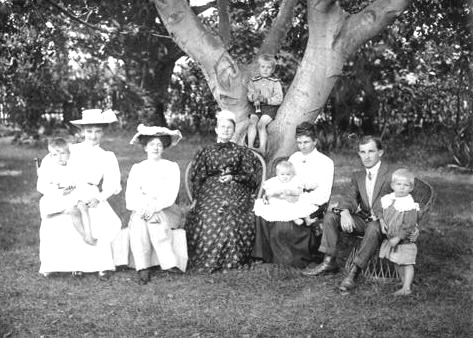 However, it appears the Murdoch’s continued to reside at Murdoch Road cultivating fruit trees despite insect pests, untimely frosts and small bird (sparrow) nuisance, as Hunter estimated in 1889 that “his dismal experiences cost him several thousand pounds over the last eight years.”
The Murdochs became firmly established in Hastings society. Hunter is described as being “a well-educated Scot… poking fun at local foibles and pretensions” as well as seeking “to rid the town of intemperance and Salvationists and regarded himself as the protector of the poor working settlers.” Hunter was elected, as an independent candidate to the city council and held the seat from 1888-1890. Hunter often attacked council proceedings through his column in the Hawke’s Bay Herald and the council eventually resolved to exclude him from his seat unless he apologized for “unfair and improper comments.” Hunter, although acknowledging the request, chose to ignore it but resigned rather than face defeat. Additionally, Hunter authored several articles such as on Domestic Brewing in the Hawkes Bay Almanac and Business Director, How To Make Money from Patents (1890), as well as authoring several, serialized, short stories and verse for the local newspaper and advertising himself as being the agent for Halls Type-Writers. Hunter’s occupation on the Electoral Role, at this time, is entered as being a Dramatist. 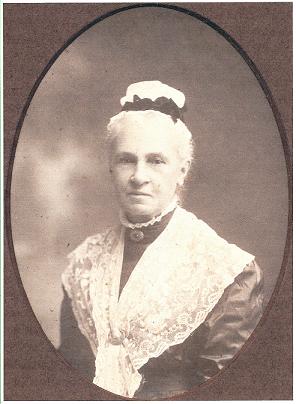 In August 1887 Fanny is published in The Hawke’s Bay Herald’s Saturday Supplement “Storyteller”. In a short story entitled “The Skeleton In The Cupboard” Mrs Warner relates a cautionary tale to her friend, Mrs Merriton, over 5 o’clock tea in a drawing room of a “dull but fashionable London Street.” Later that year a letter to the editor appears in the Hawke’s Bay Herald praising a new cookery book “Dainties” written by a “lady” in Hastings as being more economical and useful than many other books of its kind in use. Two days later an advertisement appears in the same publication advertising Mrs Murdoch’s New Cookery Book "Dainties" – just published 1s 2d post free.

The cookery book is then reviewed and endorsed in newspapers throughout the colony. "Dainties or How To Please our Lords and Masters", collected and edited by Mrs Murdoch, was first published in 1887, by Dinwiddie, Walker & Co – also the publishers of the Hawke’s Bay Herald. The book went to a second edition in 1888. "Dainties or How To Please our Lords and Masters" is thought to be the first cookery book published in New Zealand. However, Fanny in the preface to the first edition, writes “having heard from many friends how much the Recipes in my little Cookery Book are liked, I now venture to bring out a much larger and more complete work, hoping that it will meet with equal favour in the eyes of the public.” It is, perhaps, no surprise that Hunter also writes a preface to the Cookery Book. The title of the book appears to have caused some controversy - Fanny writes in the Timaru Herald 1888 – “I am sorry to learn that the sub-title of my book (which I again adopt) has proved a stumbling block to some. Why should it offend, when you consider the far greater authority than mine for using the words – Even as Sarah obeyed Abraham, calling him lord? It is to be feared in these degenerate days, obedience and reverence (amongst all classes) have alike departed.” By clicking on the book icon below you can read Fanny's book 'Dainties'. 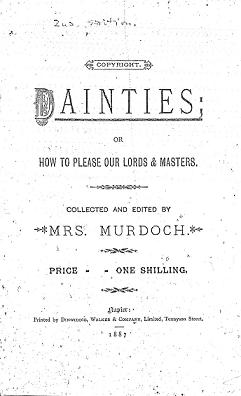 Hunter’s sister Helen Lucy Murdoch died 4th August 1903 followed by Hunter Henry Murdoch 29th November 1903. They share a plot in Havelock North, Hawkes Bay. James Hunter George Murdoch is listed as living in the family home in Murdoch Rd in 1908. In 1911 Fanny and Mary Edith are
located in Cobden Rd Napier, and by 1919 they are identified as having relocated to Sandon Road in the rural settlement of Feilding. Fanny died in Feilding 13 May 1935, aged 93 years. Her headstone reads “Fell Asleep May 13 1935”. 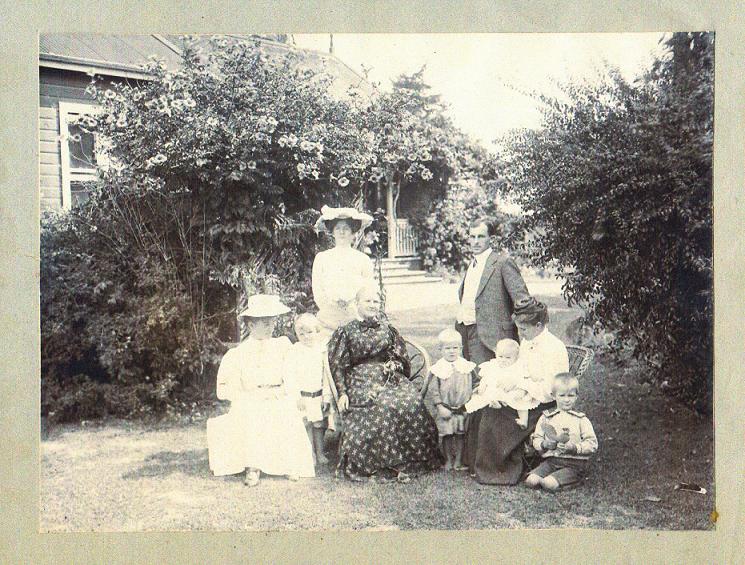 For a link to the forthcoming New Zealand Food Industry Symposium "Eating Away From Home", taking place on November 27th and 28th 2010 at Greytown, Wairarapa, please click HERE.

Researched by and the text supplied by Alison McKee, New Zealand.
Images courtesy of Alan Mason and Kenneth Jacob.