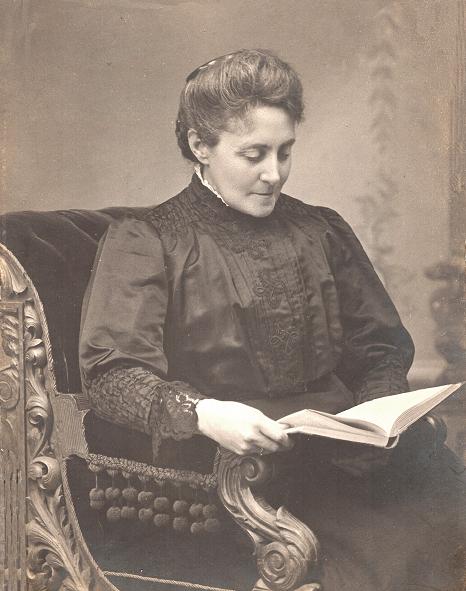 She was the wife of the Reverend Oluf Hoyer of Fredericksberg, Copenhagen, in Denmark. They had a daughter Ellen Maria, who married Lieutenant-Colonel Harold Fenton Jacob. 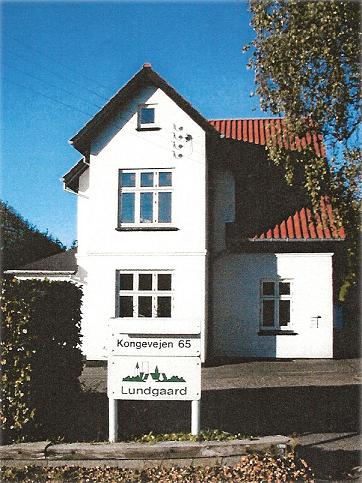 Maria wrote at least three books, details of which can be found by clicking on the book icon below. I am pleased to say I have at least one of these. I was supplied by information relating to their house in Holte by Professor Dines Bjorner, who showed great kindness in obtaining it. Some days before he was due to undergo major surgery, he was motoring around Copenhagen in deep snow and managed to locate the house where they had once lived. It was and is called Villa Hebron. My father spent some agreeable months there in 1921.