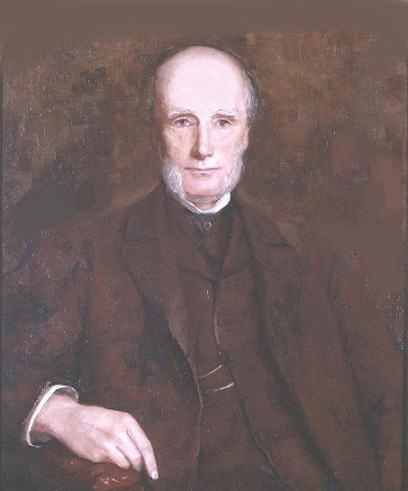 He founded with Sir E Maude Thompson the Palaeographical Society. He was made LLD of Cambridge in 1879, created CB in 1885, and KCB the day before his death in December 1898.

He was a friend of the artist Charles West Cope, as also Godfather to his daughter Florence. A pastel signed by Cope and given to Bond is shown below. One of his best known paintings is titled Florence Cope saying grace at dinnertime.

A number of letters written to him can be accessed by clicking on the right hand letter icon below. 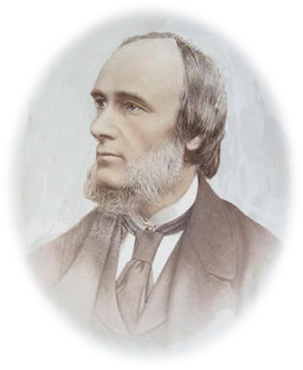 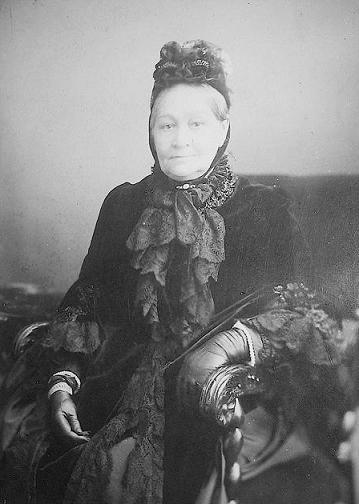 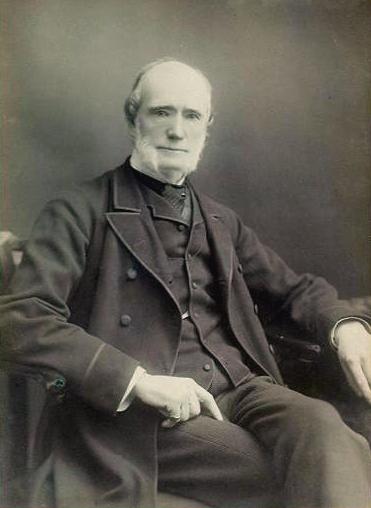 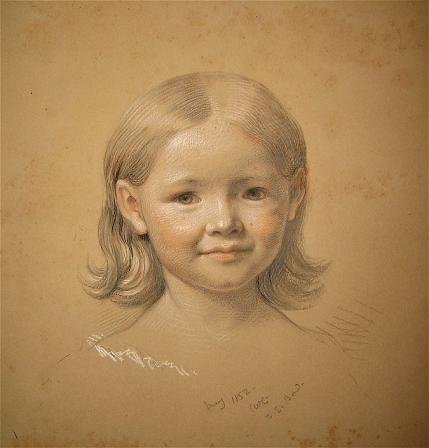 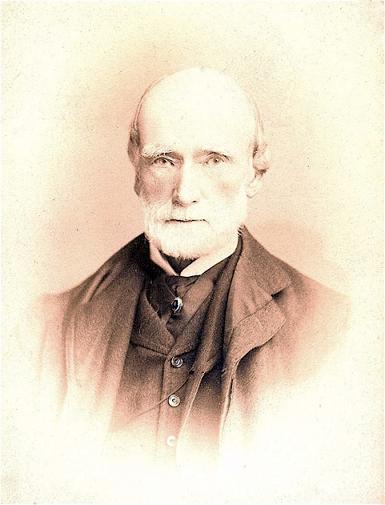 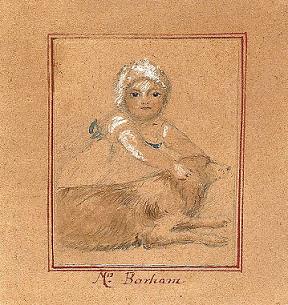 This may be Caroline Frances Barham as a child