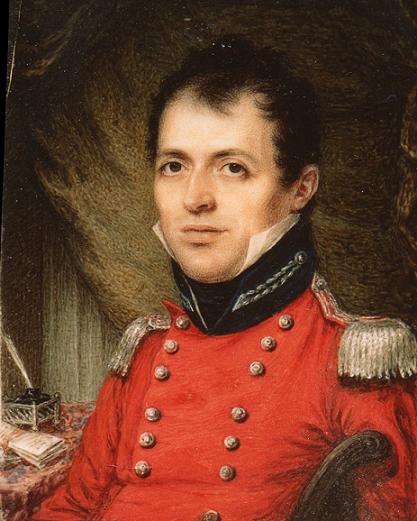 The son of Samuel Hough, he was baptized on 13th May 1778, and buried on 14th December 1830. He served with the 8th Native Indian Regiment, and was at some time Deputy Auditor General. The office of Auditor General was carried out at Simla, and his deputy acted generally as his Chief of Staff.