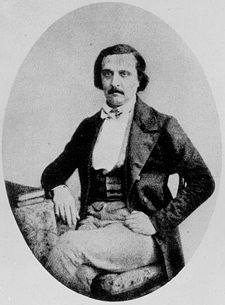 He was born in Strasbourg on 21st August 1816, and died there on 19th August 1856. He married Madeline Lucinda, a daughter of John Michael Beard, by whom he had a daughter. He had three children from a previous marriage. 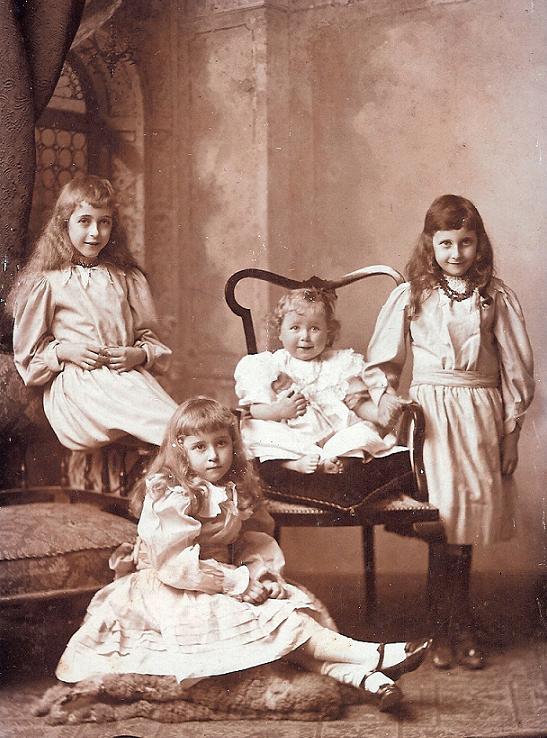 He studied at Karlsruhe, Leipzig, Giessen and Dresden. In 1838 he went to Paris and in 1841 to Montpellier, where he became a titular professor for Chemistry in 1844. In 1848 he opened his own Ecole de Chimie Pratique. The school did not prove successful and in 1855 he accepted a professorship in Chemistry at L'Ecole Polytechnique at Strasbourg. He is best remembered as the first person to synthesize Acetylsalicylic Acid (Aspirin).