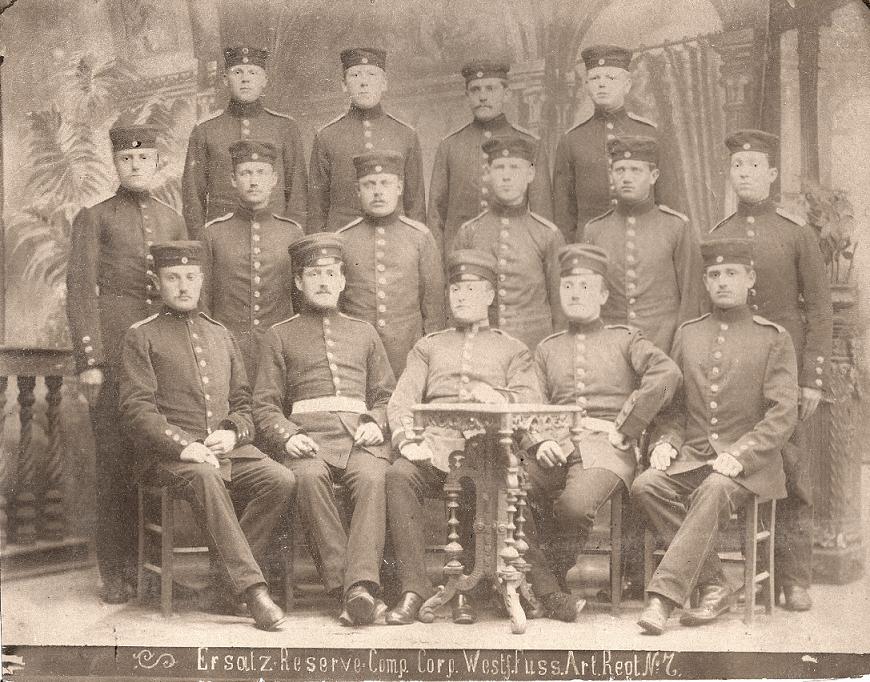 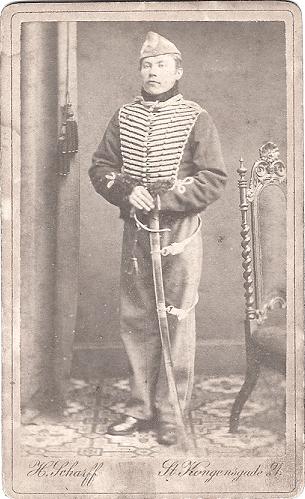 A trooper in either the Horse Artillery or Light Cavalry in Denmark ca 1860. 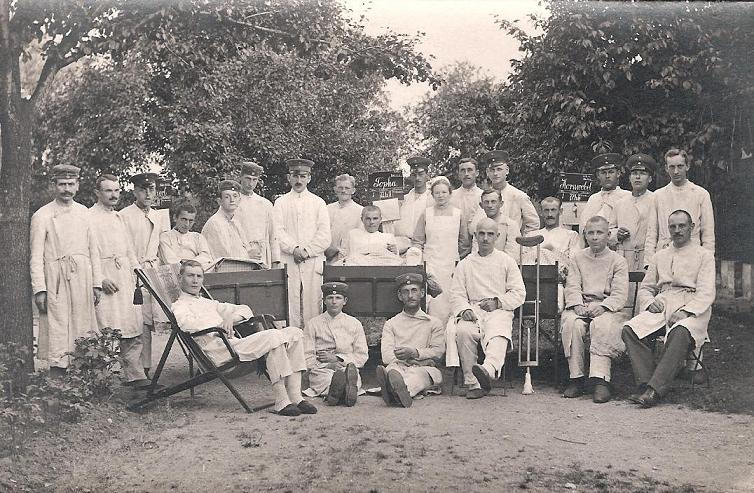 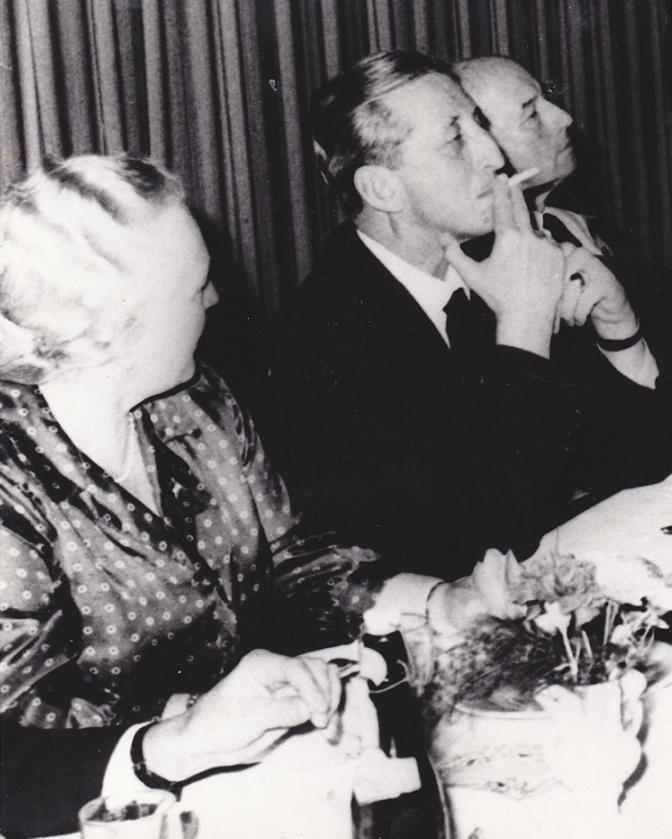 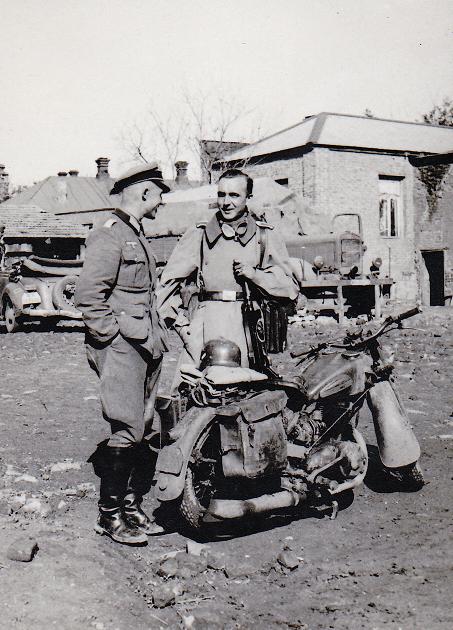 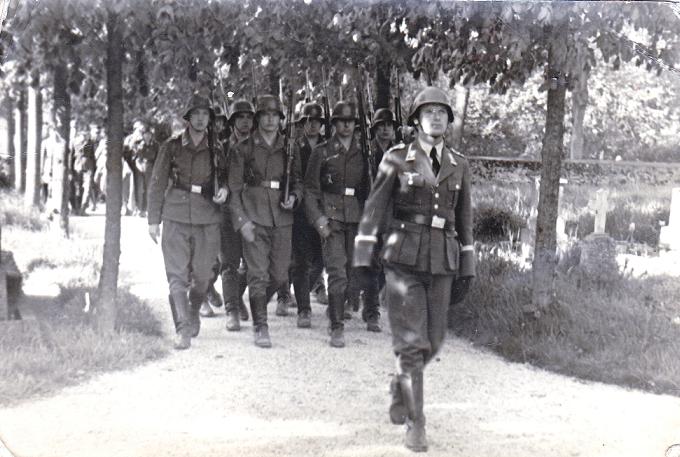 Ober-Feldwebel Schmidt, leading a detachment at a funeral in Parkfriedhof, Essen. 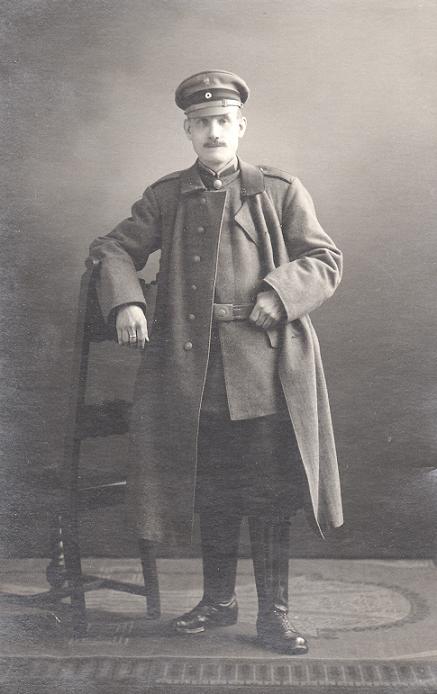 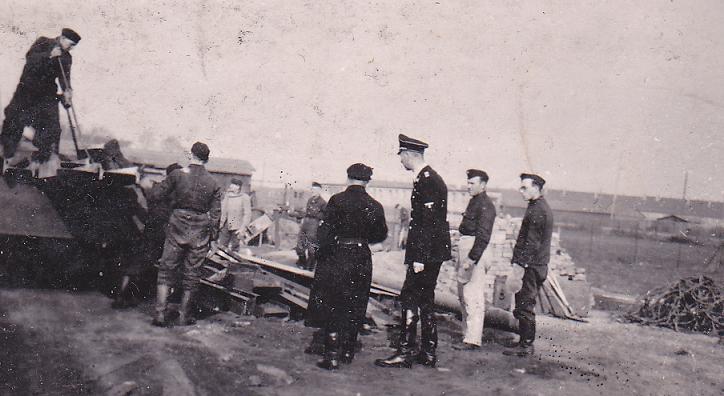 Walther Ruhrmann in the uniform of the Technische Nothilfe supervising work in Essen. 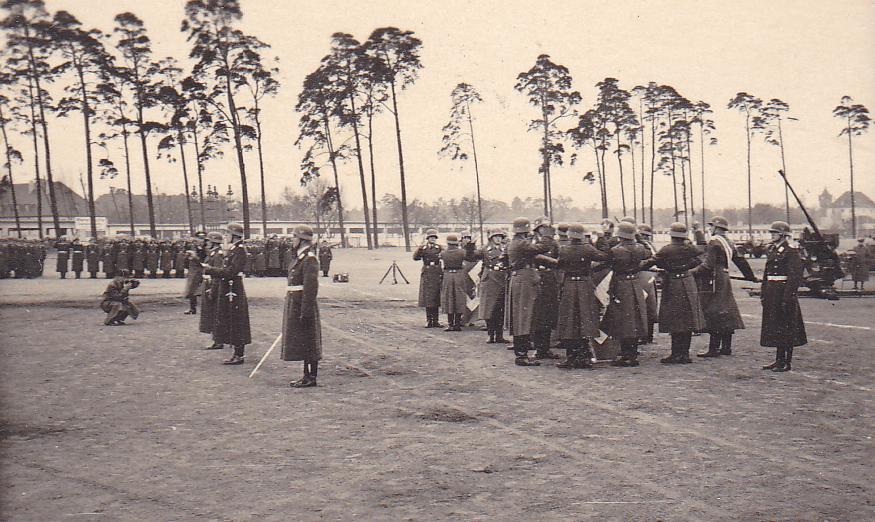 Detachment of troops in Essen. I believe Ober-Feldwebel Schmidt is amongst them. 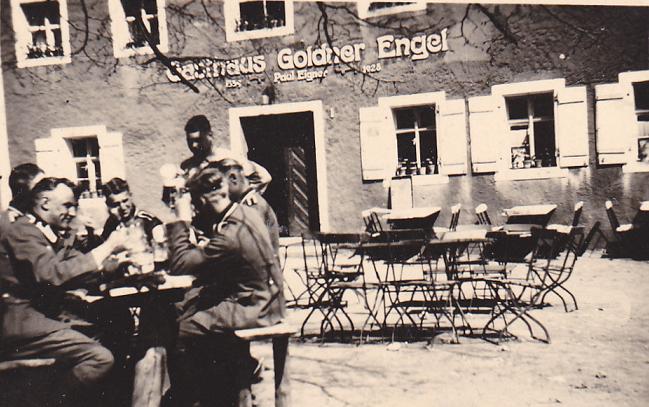 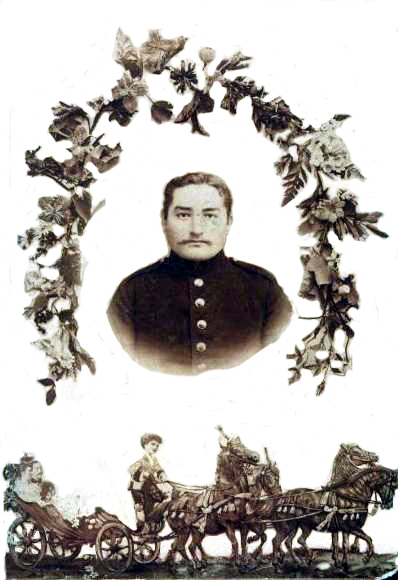 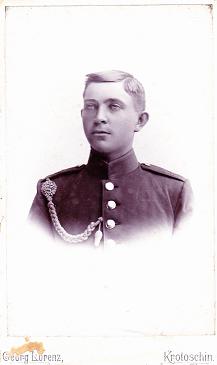 German soldier, whose surname is believed to be 'Kraft' 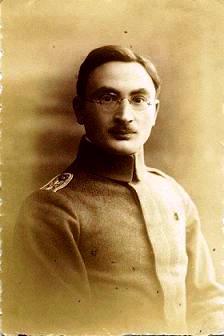 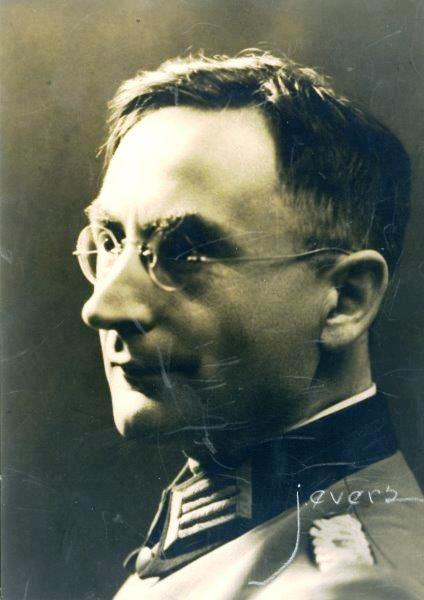 Some photographs very kindly supplied by Heinz Henn, New York, USA, in whom the copyright is vested. 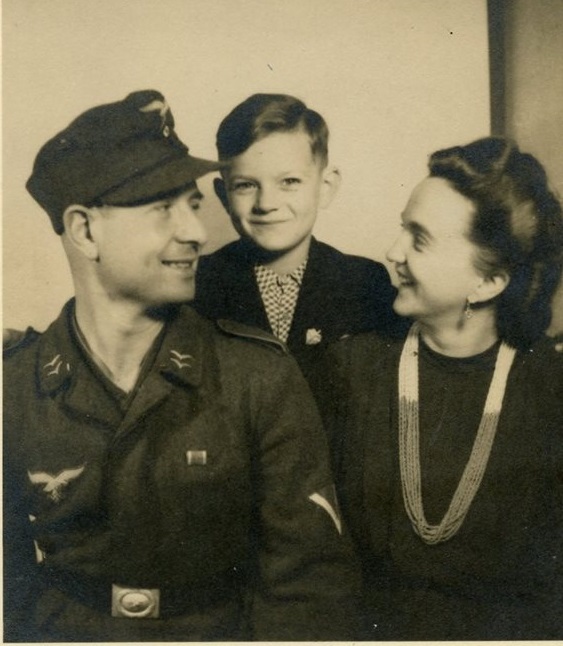 Heinz's parents Philip and Bertha Henn, with his step-brother Roland. 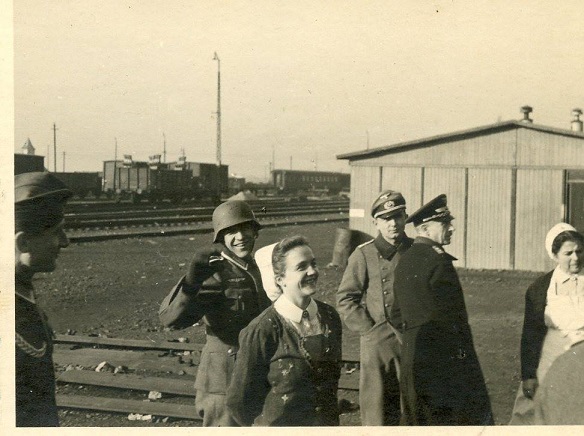 Bertha Henn, a Red Cross nurse during the war years. 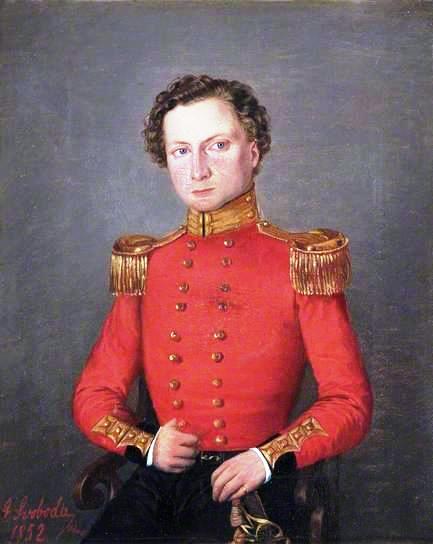 An image of a portrait kindly supplied by Evelyne Boukoff. It was
painted by her ancestor Alexandre Boukoff. The identity of the
sitter is unfortunaterly not known. He is either a member of a line
regiment or one belonging to the East India Company (Chris Seidler).