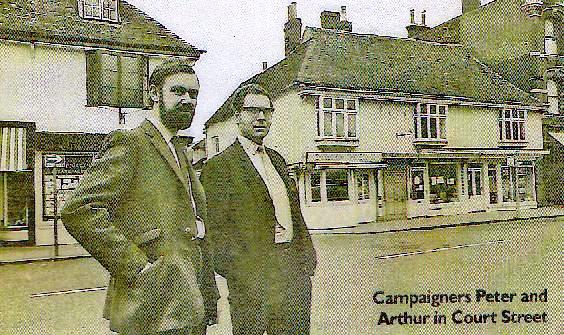 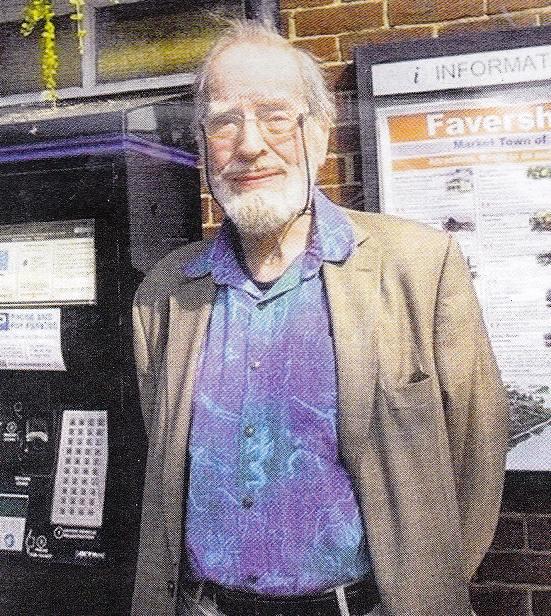 Arthur Percival, who died in November 2014, was a good friend whom I sorely miss. We communicated frequently over the years, indeed, we were in touch but a few days before his death, which came as a great shock to all of his friends and acquaintances.

I got to know Arthur when he was President of the Faversham Society, a society he co-founded and put so much effort into making it the success it is. My interest in Faversham is that an ancestor had been mayor of the town on four occasions in the 18th century, which was the catalyst which brought us together. Our mutual interest in Faversham history, and indeed Kentish history, resulted in a great deal of correspondence, all of which I have kept. He was able to help me with many queries, as also I him. We met on a good many occasions, in London in the early days where Arthur worked for the Civic Trust, and subsequently in Faversham.

I very much doubt that another with such an in-depth knowledge of Faversham’s history will ever be seen again. The legacy he has left Faversham is profound.