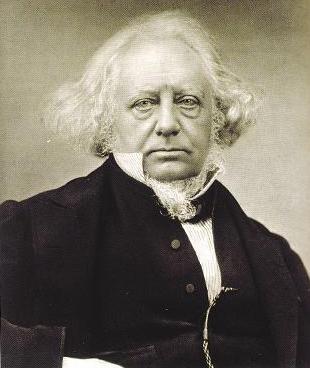 He was known as Henry 'King' Cole. He was a civil servant, an industrial designer and museum director. From the age of 15 he studied watercolour under David Cox and perspective under Charles Wild. He began work for the Public Record Office in 1823 and was instrumental in reforming the Record Commission. He became Assistant Keeper in 1838. He studied engraving and in later life etching, exhibiting at the Royal Academy in 1866.

In 1850 he became organizer of the Great Exhibition of 1851 and was Prince Albert's chief adviser. This led to his appointment in 1852 as General Superintendent of the new Department of Practical Art which developed into the Department of Science and Art at South Kensington Museum in 1856 (renamed the Victoria and Albert Museum in 1899). He remained at the museum until his retirement in 1873, during which time he took an interest in many other schemes of social and educational reform. Cole was made a Companion of the Order of Bath after the Great Exhibition and was knighted in 1875. 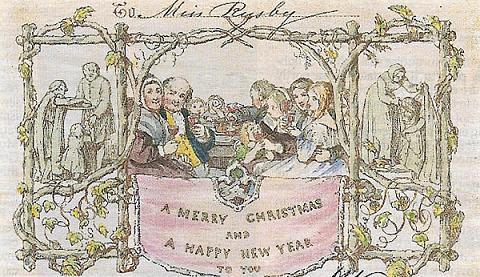 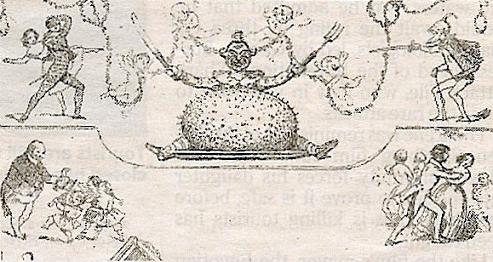 In 1843 he commissioned the artist John Calcott Horsley to design the first ever printed Christmas card. The print run was 1000 and only 18 are known to have survived, an example shown above.

John Whistler painted a large full length portrait of him in 1876, which was probably destroyed at the time of his bankruptcy. In the winter of 1881-2 he started another portrait, but it was left incomplete at Cole's death and has also disappeared.